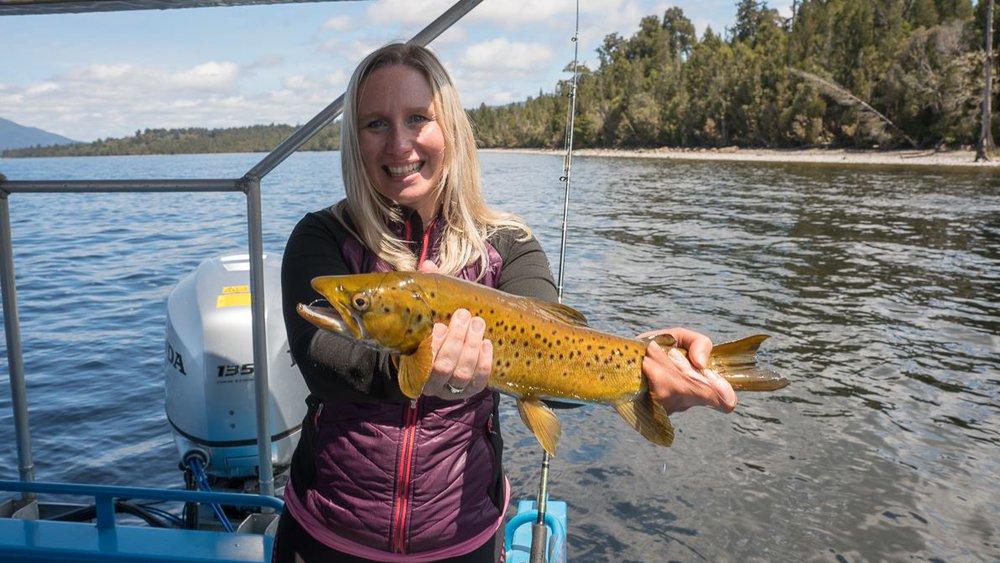 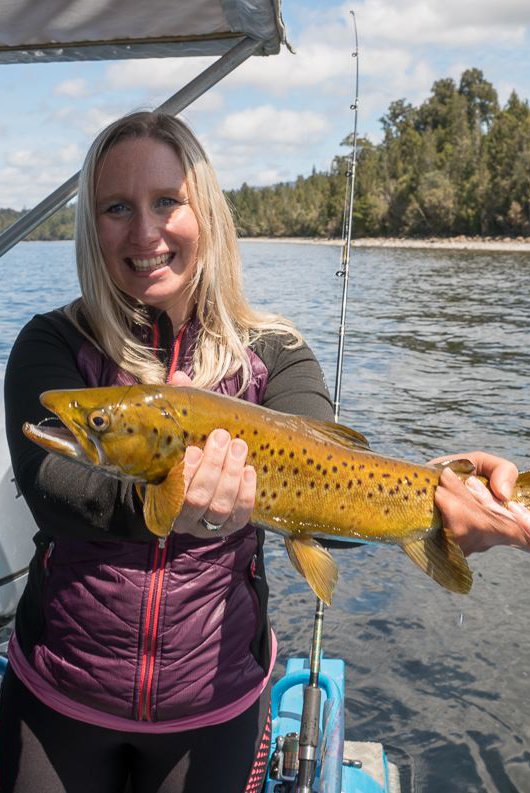 Look through the West Coast fishing and hunting information below to see what you might have on your home menu soon.

Fishing and hunting licences and regulations

The West Coast offers hunting of all types from Tahr, deer, pigs and goats to gamebirds such as the Grey and Mallard duck, shoveler, Paradise shelduck and Pukeko.

The New Zealand Department of Conservation can help you with issuing permits, seasons and suitable locations for big game hunting, on conservation land - including advice.

You don't have to dream about the one that got away. Less populated than other parts of the country, the West Coast provides the ideal opportunity to challenge your fly fishing skills.

Fly fish the 'trophy' producing rivers around Reefton or visit Lake Brunner and its surrounding rivers and streams for some of the best year round brown trout fishing in the South Island.

But it doesn't stop there, the entire region of the West Coast has fabulous fishing waterways.

If you don’t have your own gear or just want to find “the hot spots", visit Moana Trout Fishing Safaris at Lake Brunner; where a record 28 brown trout were once landed in one day. This is no “tall tail”!

February is the best month for salmon fishing in the West Coast lakes. Deep trolling in Lake Mapourika near Franz Josef is a favoured method. Lakes Paringa and Moeraki are also good options for sea-run salmon.

In addition to lakes, there are many good salmon rivers on the coast, such as the Taramakau, Hokitika and Haast. Fishing the surf is also an option at the Taramakau and Hokitika mouths as salmon stray quite widely and could turn up at any rivermouth on the coast.

Surfcasting on the West Coast is bountiful given the extensive coastline. You can get snapper, gurnard and kahawai on the beaches.

Elephant fish, school sharks and the occasional rig can be caught too. For those with boats, albacore tuna can be found offshore with Jackson Bay probably the handiest place to get at them.

Mako and blue sharks can also be about.

On the West Coast, locals can get pretty excited about such a small translucent fish!

The whitebait season on the West Coast runs from 1 September to 14 November and many flock to the waterways with nets and buckets to try their luck for the celebrated catch.

Turned in to delicious fritters made with egg and flour, these tiny fish are considered a culinary delicacy. Many West Coast cafes & restaurants feature whitebait on their menus.