Richard Benton has stepped down as Chair of the Tourism West Coast Board following the appointment of Development West Coast's new Tourism Strategy Group. 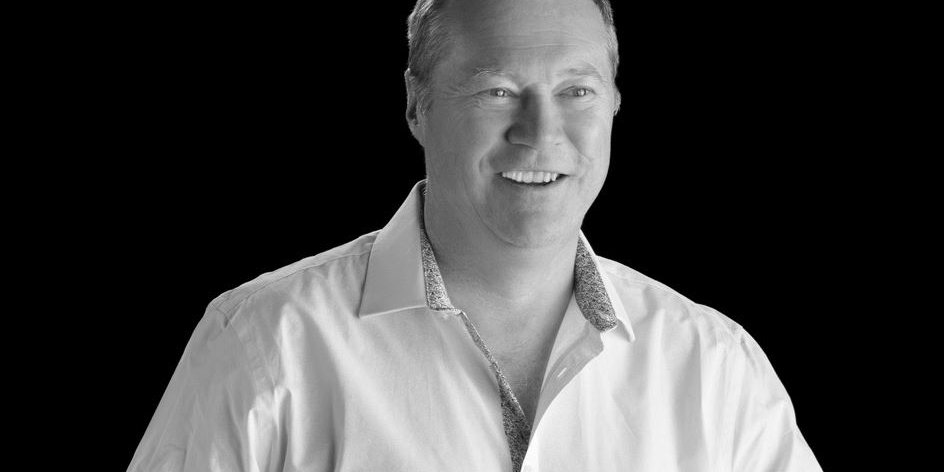 The former board members of TWC have subsequently been appointed as the initial members of DWC’s new Tourism Strategy Group.

Chair of the former Tourism West Coast Board, Richard Benton, has also announced his resignation from the new Strategy Group, noting it was now timely to stand down with the winding up of TWC and the transition to the strategy group now complete.

Mr Benton said, “On reflection as a Board member and Chair of Tourism West Coast over the last six years, I am particularly proud of the significant growth achieved in tourism numbers and GDP over my period of time, and the leadership shown in initiating and developing an award winning brand and strategy that should now hold the West Coast in really good stead for many years to come.”

DWC chief executive Chris Mackenzie wished to thank Richard for his contribution to tourism on the West Coast and the TWC Board over the past six years, and particularly for his commitment to the organisation and seeing through the significant and difficult changes to wind down TWC and merge its functions into DWC.

The membership and Terms of Reference for the new Tourism Strategy Group will be reviewed at the end of the year.

The Tourism Strategy Group consists of Dame Julie Christie (Chair), Margaret Montgomery, Stephen Roberts and Alexander Tschampel, with a replacement to be appointed in place of Richard Benton.