The Department of Conservation (DOC) has announced that the massive effort by volunteers to clean-up the Fox landfill spill will end on Sunday after a final push by the biggest volunteer force yet. 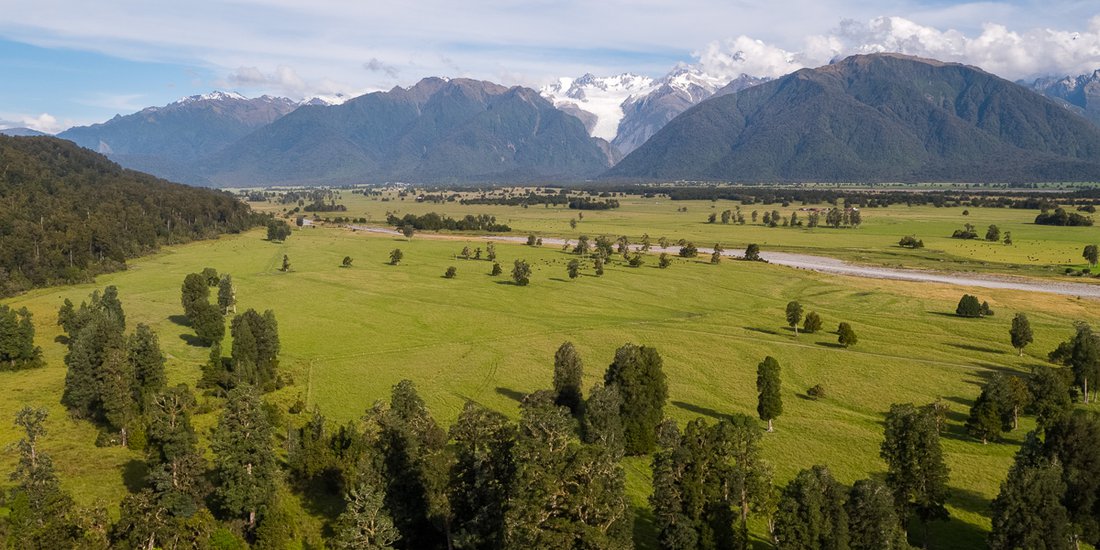 The Department of Conservation (DOC) has announced that the massive effort by volunteers to clean-up the Fox landfill spill will end on Sunday after a final push by the biggest volunteer force yet.

Otago University is sending buses with 74 students and travel company Real Journeys is contributing 23 staff for the final two days of the volunteer clean-up – meaning there will a total of more than 200 volunteers, working alongside DOC and New Zealand Defence Force (NZDF) staff.

To date there have been more than 850 people working 2912 volunteer days, along with 1090 NZDF days, 681 DOC staff days and 123 Task Force Green days. They have removed the equivalent of more than 13,000 bags of rubbish from the Fox and Cook Rivers and coastline of South Westland.

Extraordinary rains in March caused rubbish to spill from an old Westland District Council dump and closed the main highway for two and a half weeks after the Waiho Bridge washed out.

Lou Sanson, DOC Director General says when DOC took over the clean-up on 19 June, the prospect of recruiting an army of volunteers to help with the job was a daunting prospect.

“We have had people from all around New Zealand, as well as travellers taking time out from their adventures. The effort that people have made to travel to South Westland is just incredible.

“There has been a strong shared purpose and with the help of the NZDF we have been able to get the right numbers of people transported to where the rubbish is, while keeping everyone safe and happy on the job.

“I have been blown away by the energy and enthusiasm the volunteers have brought with them. It has been remarkable.

“The half day I spent with volunteers on the river was one of best I have ever had at DOC.”

“As the clean-up finishes and people head off, I’m certain this experience and seeing the impact of plastic in our environment will stay with everyone forever,” says Lou Sanson.

“The extra pairs of hands from the NZDF have made a difference in a massive operation such as this. The all-terrain ability of our vehicles and our helicopter allowed DOC to access sites that would otherwise have been inaccessible to civilian four-wheel-drive vehicles.

“It has been a privilege to use our specialist capabilities in working with the volunteers and local community to clean up the affected areas,” Rear Admiral Gilmour says.”

Once the volunteer effort is complete on Sunday, DOC staff and NZDF personnel will remain to finish the last stages of the clean-up and demobilise the effort. 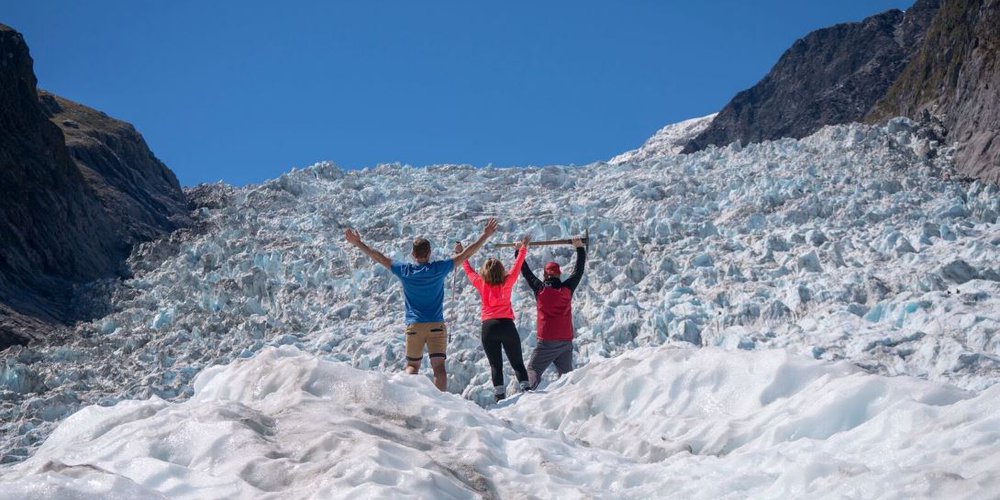