The hatching season for the world’s rarest kiwi is off to a very encouraging start in Franz Josef today with the arrival of the 1st kiwi chick of the breeding season at 1:40am this morning. 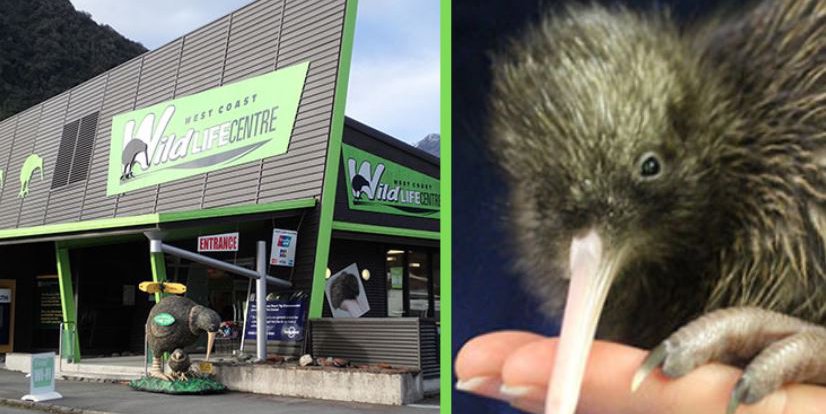 There are five species of kiwi living in the wild today and the rowi kiwi is the rarest of them all ,with a population of less than 550.

Weighing in at just 334.6g the egg came into the West Coast Wildlife Centre less than seven days ago with Tracey Dearlove – Department of Conservation Bio-Diversity Supervisor.

It was a perfect hatch this morning sporting a white hair do with pink middle toes and white toenails !

Rowi are the rarest kiwi in the world and found only in the Okarito Kiwi Sanctuary near Franz Josef, South Westland.

The Department of Conservation actively manages the population, running landscape scale predator control operations to protect the birds. Ground trapping to provide extra protection for the population is also undertaken in the wild.

Stoats are the main predator of kiwi in the wild with only five percent of chicks surviving without some form of protection.

Beyond the kiwi sanctuary area, Operation Nest Egg (ONE) is used to boost the population of kiwi living outside the protected area, and to ensure genetic diversity is retained. This technique sees eggs removed from nesting birds to the West Coast Wildlife Centre where they are hatched safely in captivity.

Since first opening in late 2010 the West Coast Wildlife Centre has safely hatched 299 rowi kiwi chicks and 122 Haast tokoeka which have all been released back into the wild through the Department of Conservation.

“The team and I are incredibly proud of our partnership with The Department of Conservation and with iwi, and the significant conservation difference we are making as a community and as a private business “says owner Richard Benton.

“It is a real privilege to be able to partner up to help the world’s rarest of kiwi survive , while at the same time working with such a dedicated team of Department of Conservation staff in Franz Josef.” says Benton.

“We are thrilled to have hatched our first rowi chick for the 2019/20 season! It is a privilege to able to come to work each day and partake in the incubating, hatching and rearing of our national icon. It is truly humbling. We could not do the work we do without our partnership with the Department of Conservation. The team here in South Westland do a fantastic job monitoring the rowi in the wild and we are truly grateful for their support.” says Kim.

Rowi eggs are removed from the forest for safe hatching because kiwi chicks are vulnerable to predation by introduced stoats. Eggs are hatched at the West Coast Wildlife Centre and then transferred to Willowbank Wildlife Reserve where they will remain for approximately two months.

The chick will then most likely head to one of the predator free islands at the top of the South Island before being released to the Omeoroa ranges in the Glacier region, where they will be less vulnerable to predation.

It is the official hatching and rearing programme for the world’s two rarest kiwi – the rowi and Haast tokoeka – and has twice won the West Coast Leading Lights Awards and has been judged by Lonely Planet as one of its top 12 favorite new places to visit in New Zealand. 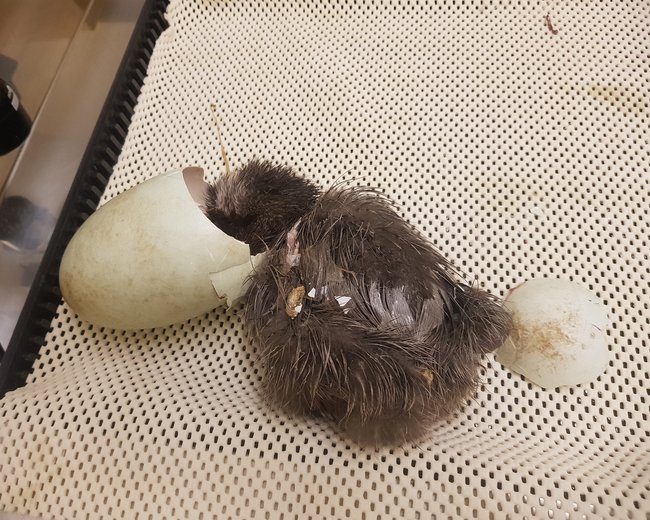