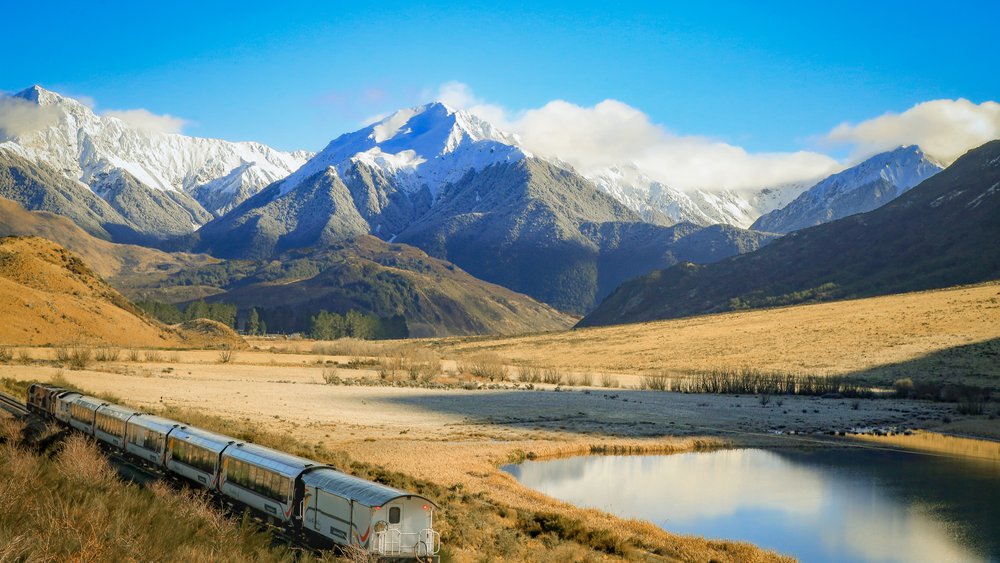 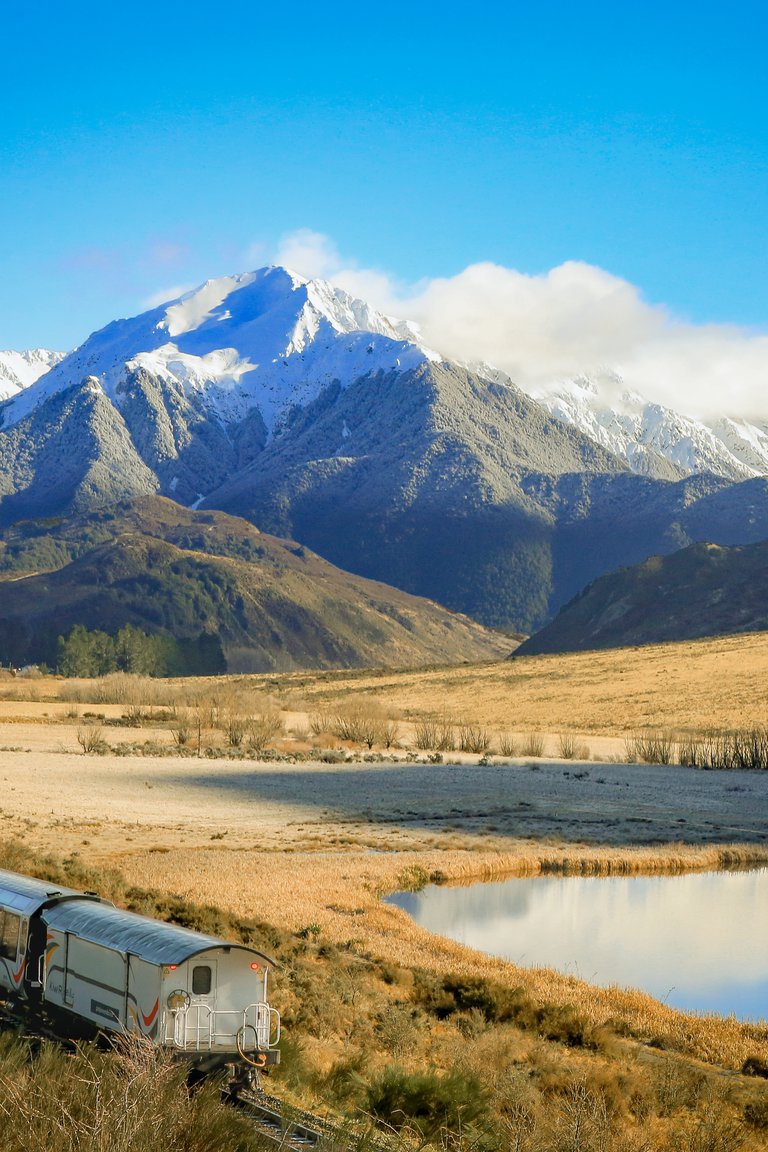 TranzAlpine train from Christchurch to West Coast to resume in July

The TranzAlpine train service between Christchurch and Greymouth will be back up and running on July 4.

However, the Northern Explorer between Auckland and Wellington has been deemed not economically viable to reopen yet.

Government-owned KiwiRail's scenic passenger train services have not been running since March due to the coronavirus crisis.

Earlier in June, West Coast's tourism industry leaders wrote to the Government appealing for the service to resume, estimating the train could bring 60,000 people from the domestic market into Greymouth over the next year, bring $40 million to the West Coast GDP and support more than 500 jobs. 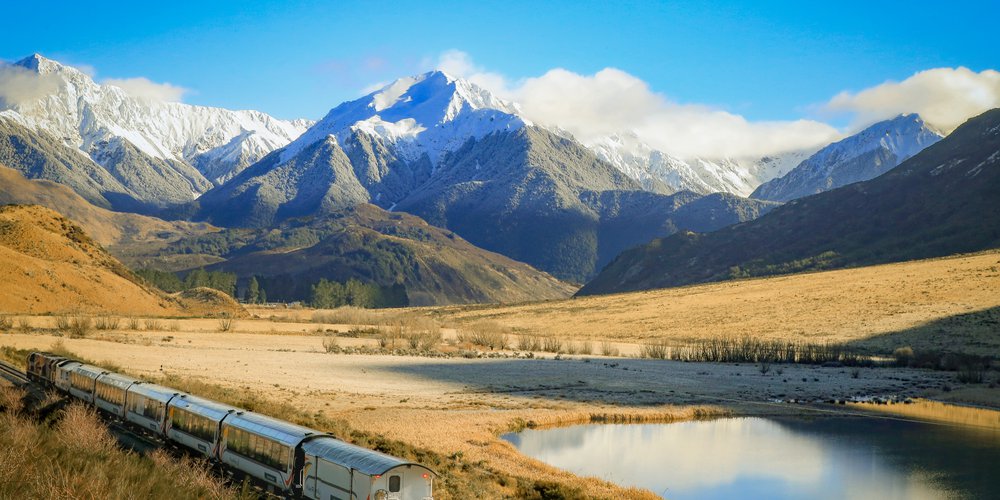