Best to do this trip in the Winter for snow capped mountains. Plenty of photo opportunities on the TranzAlpine! 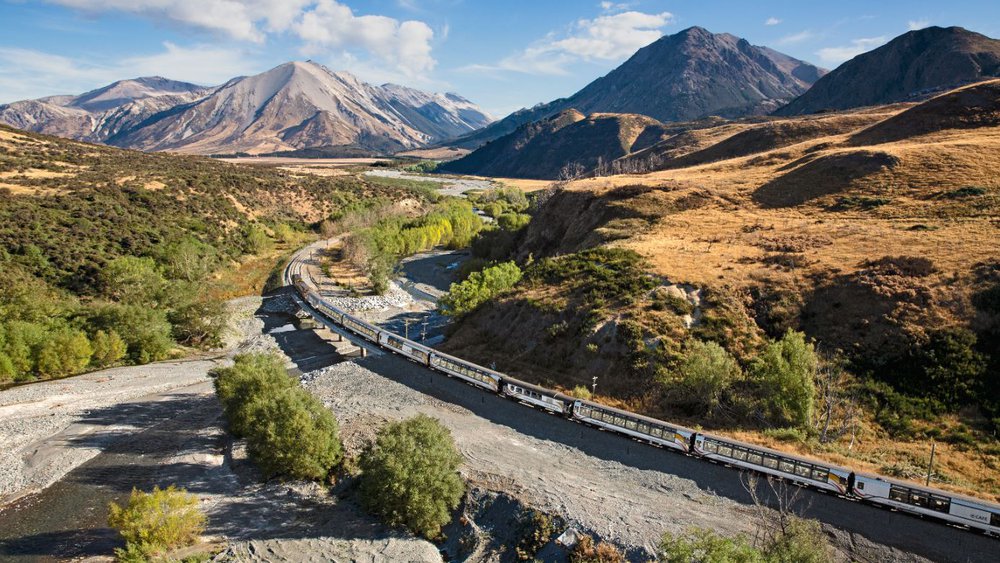 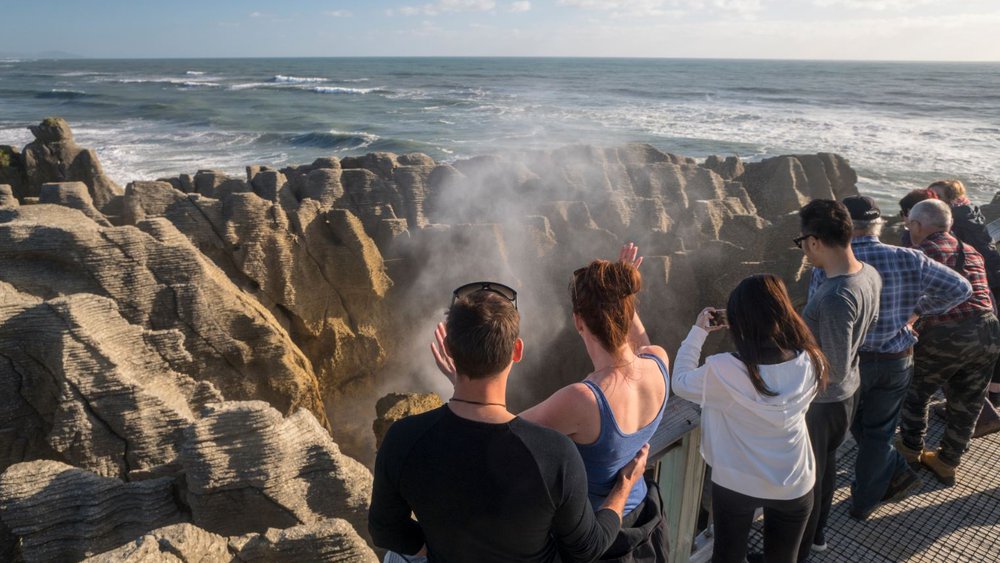 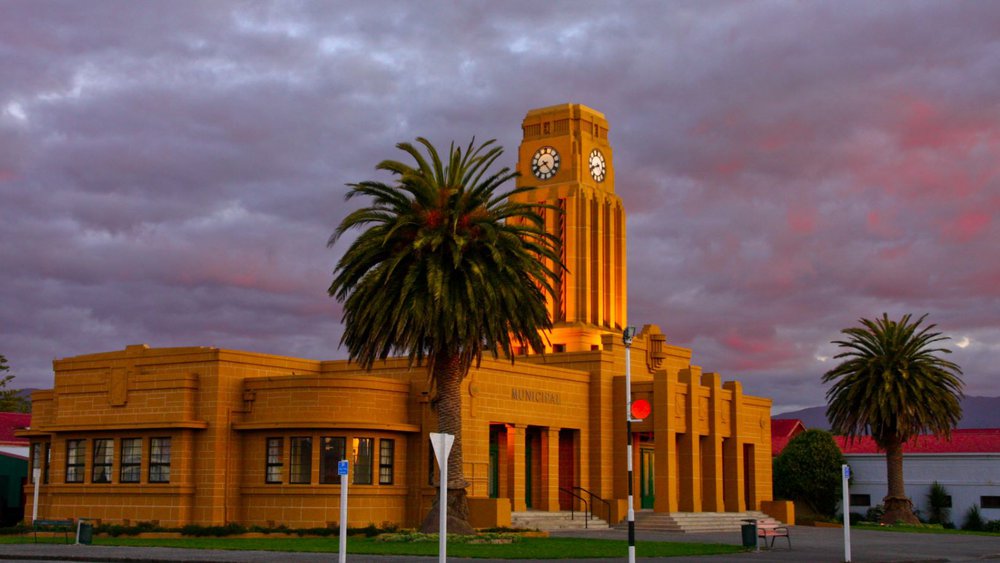 Take the TranzAlpine train journey from Christchurch, recognised as one of the 6 top short train journeys in the world and one form of public transport that you'll actually wish took a little bit longer!

Once in Greymouth you can hire a car. Greymouth and the surrounding Grey Valley offer adventure activities, heritage attractions and guided nature tours.

Cycle the easy West Coast Wilderness Trail or visit Shantytown, a replica of an 1880's gold town. Get muddy on a quad bike tour, go glow worm caving, enjoy one of the multitude of local walking tracks. 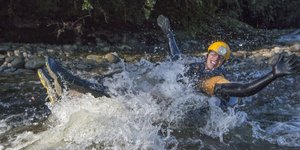 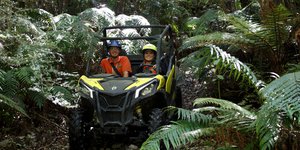 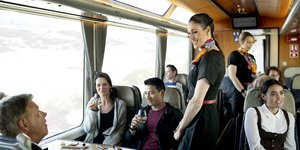 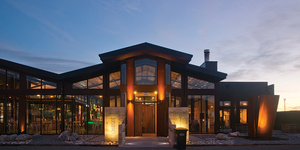 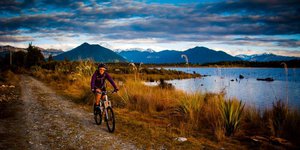 The Great Coast Road is one of the Top 10 Coastal Drives in the world according to Lonely Planet and we just use it for our everyday travel!

It takes you alongside the ancient limestone cliffs of Paparoa National Park and is home to the world's smallest penguin.

Along the way, experience underground rafting at Charleston, caving at Fox River which is north of Punakaiki and is the start of a very interesting track to the Fox River Cave and the impressive Ballroom Overhang.

Punakaiki is world famous for its pancake rocks, blowholes and yes they really do look like giant pancakes. Take a torch for the caves. Two historic places of interest at Fox River are the Fox River Bridge and Te Ana o Matuka, a sea cave occupied by early travellers.

Charleston is not far south of Westport and once boasted a gold mining population of 5,000 and more pubs than permanent houses.

The village is now better known for its extensive limestone caves and the Nile River.

The sheltered beach at Constant Bay is a great place to picnic with the kids and the walks to Constant and Joyce Bays give great coastal views.

Westport is well known for its rich coal mining history in addition to its abundant unique natural attractions and its warm, mild weather.

Take advantage of the weather while visiting the Oparara limestone arches in Karamea and Kahurangi National Park, experiencing the noisy bluster of the seal colony at Cape Foulwind, or the beauty of Carters Beach near Westport.

Westport is known as the Oldest Coastal Town so check out the Coaltown Museum where you can learn about its mining history and the pioneers who battled the rugged environment.

The Westport i-Site is housed in the new Coaltown Museum. For the more adventurous types there are activities like Jet boating at either Buller Adventure Tours or Wild River Rafting.

You could even try and stay on a surf board with an amazing teacher at Bazil’s Surf school who will teach you how. If you are a person who would like to take a trek on horseback there is Punakaiki Horse Treks or Buller Adventure Tours.

If you are keen on wildlife the Coast has it all from glow worms to kea & even blue penguins so on your travels have a good look around you might just come across one.

Get back to nature when you take a bike ride on the Heaphy Track - offering the only multi-day cycle course through a national park in New Zealand. The track is 82 kilometres long and traverses the Kahurangi National Park from Collingwood in the north of the South Island to Karamea on the West Coast.

Around Westport and Karamea 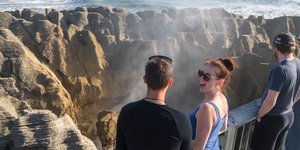 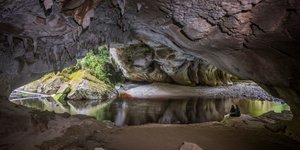 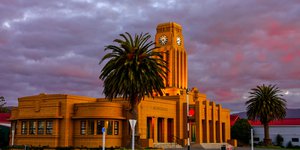 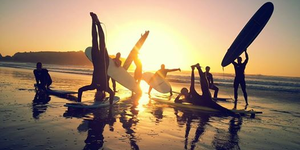 Before heading to Nelson swing by the Buller Gorge Swing bridge which is New Zealand’s longest swing bridge, and stands a clear 17 metres above the Buller River and spans 110m.

Other activities include numerous walks from 15 minutes to an hour, the 40-minute Buller Canyon Jet, ‘Supaman’ rides and the Flying Fox (zipline) across the river.

From there your travels take you toward the Nelson/Marlborough region.

Around Westport and Karamea 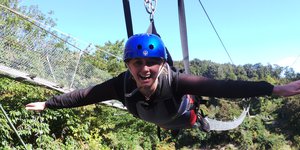 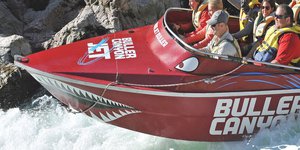 TO GROW BUSINESS TO GROW THE COAST
CLOSE
Search