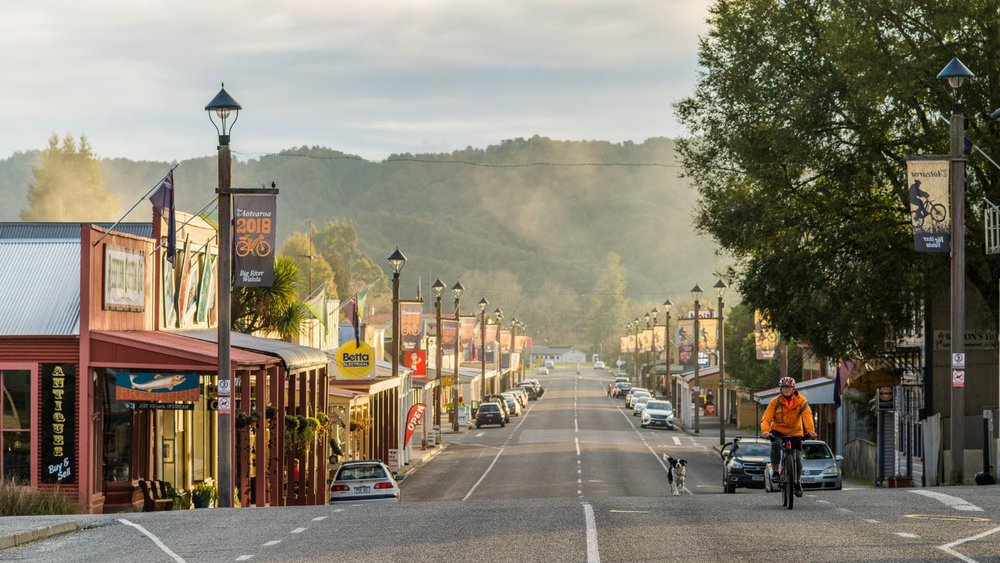 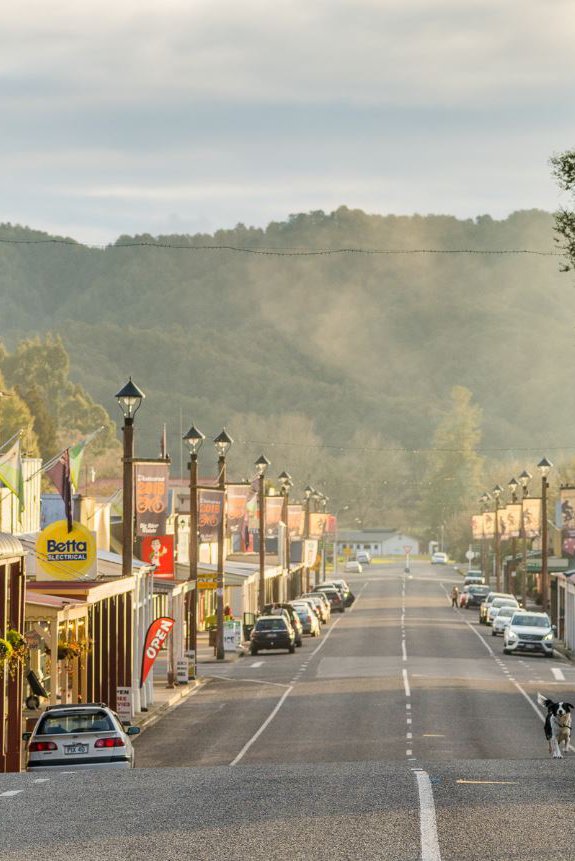 Reefton, the West Coast's only inland town located among the spectacular Paparoa and Victoria ranges on the Lewis Pass road near Victoria Conservation Park (New Zealand's largest), is well worth a stop.

Now a curious mix of old and new, it's still a preserve of historic charm as many of the heritage buildings have been restored and offer an insight to the past.

Relax as you stroll down the main street wandering in and out of shops that have purposely kept their early 1900's feel, or put your feet up and stay a while in one of the Reefton accommodation options. There are shops, antique stores, a soon to open whiskey distillery, and dining in Reefton too.

Visitors can explore the town to learn about the gold and light history of the area, have a go at gold panning, explore the nearby Lewis Pass area or just soak in the scenic surrounds at the natural hot pools at Maruia Springs.

View the weather in Reefton on yr.no

Find out time and distance from Reefton to other locations:

Find places to see and stay in Reefton

Reefton became established about 1870 and with mining came technology and innovation.

In August 1888 Reefton became the first place in New Zealand and the Southern Hemisphere to have a public supply of electricity, even before the fashionable suburbs of London and New York. Do the Power House Walk to see the location of the power supply.

A great place to see Reefton's history in action is the Reefton i-SITE as they have a walk through replica gold mine and a fully restored Holman Winding Engine.

There are also many historic places of interest around Reefton, including:

All of which are now part of the many rich heritage expeditions available through the recently created Goldfields of Quartzopolis. 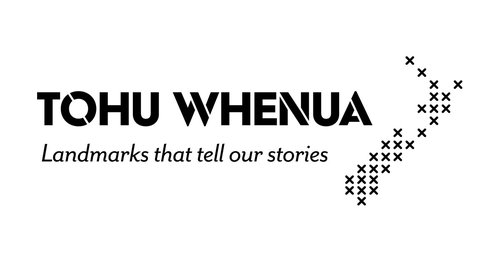 The Bearded Miners are well known Reefton locals. Sit down and have a cup of billy tea with them and it might be a while before you leave!

They'll share stories of how Reefton was founded around gold and brag how it became the first town in the Southern Hemisphere to have electric streetlights. 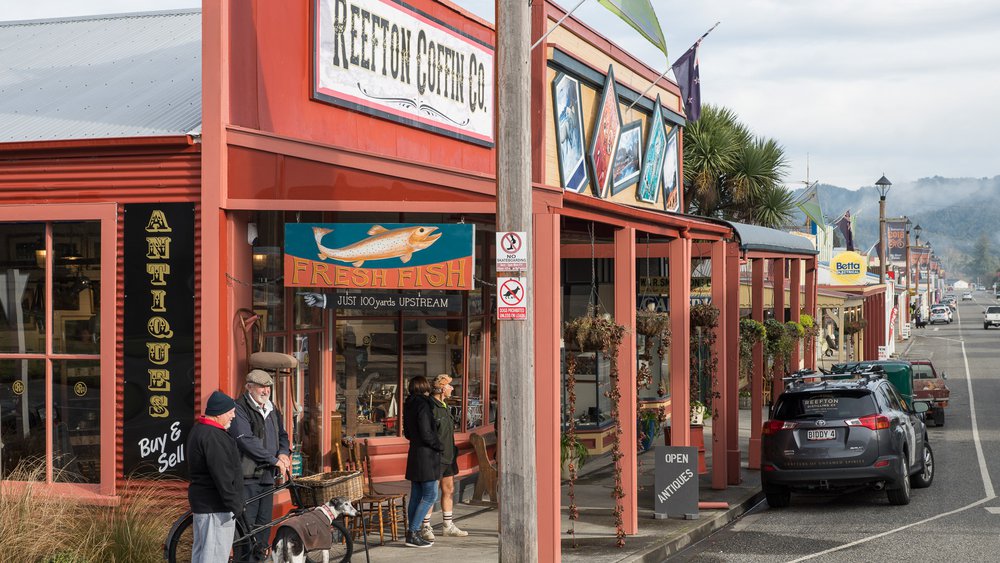 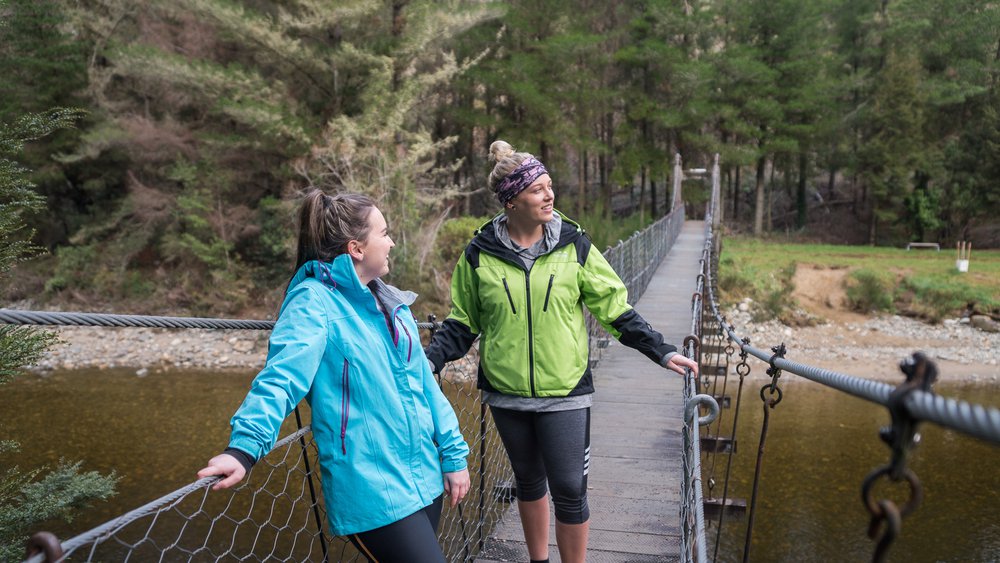 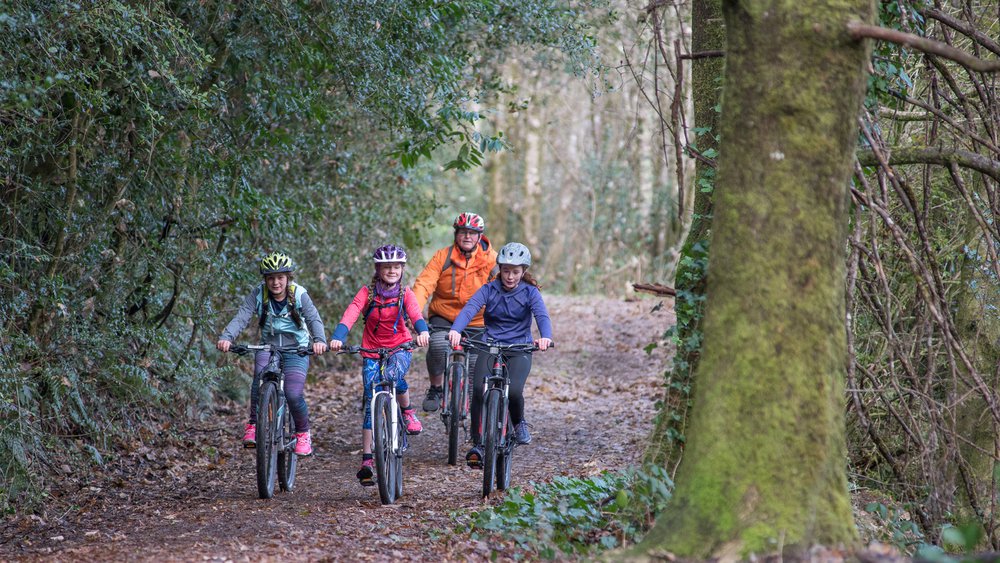 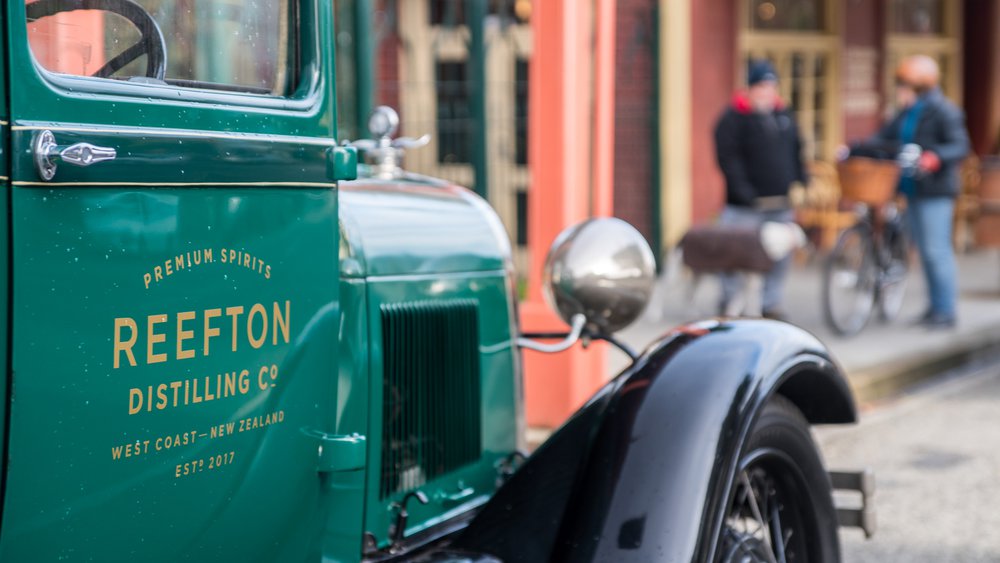 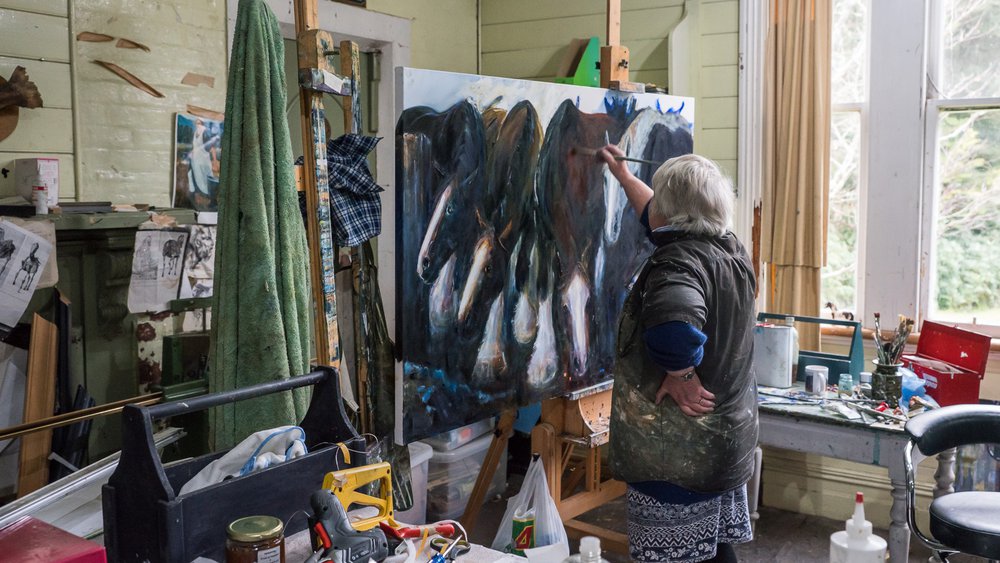 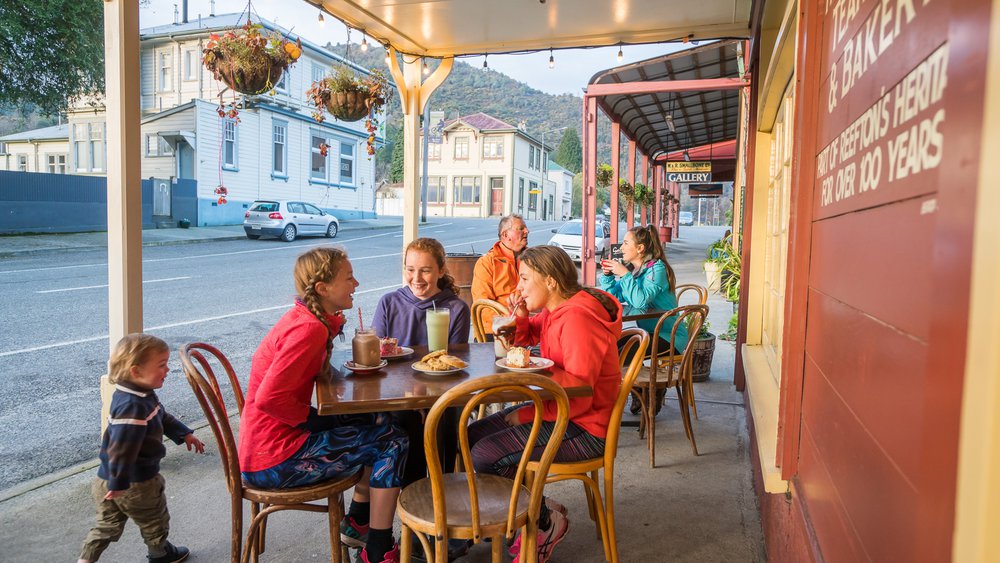 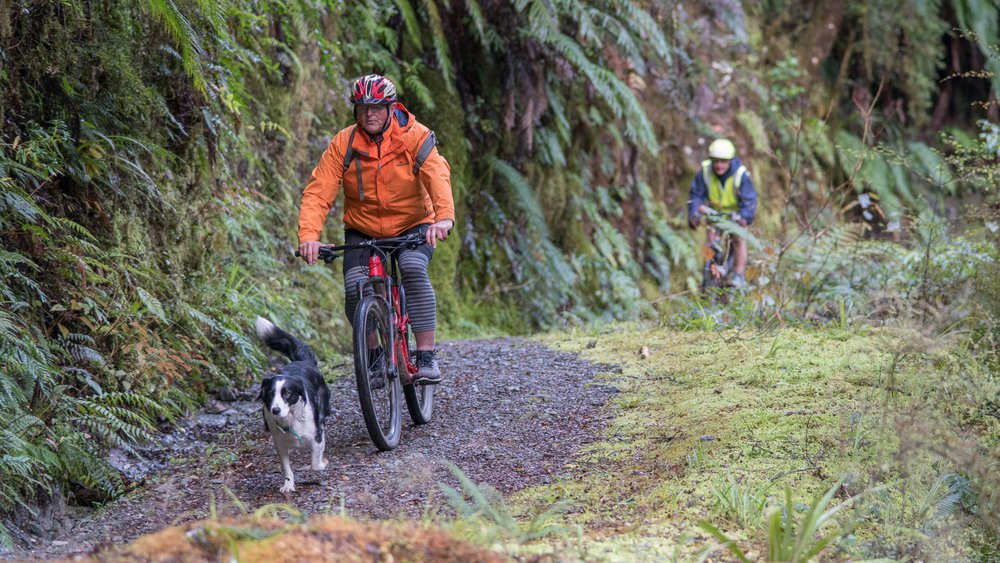 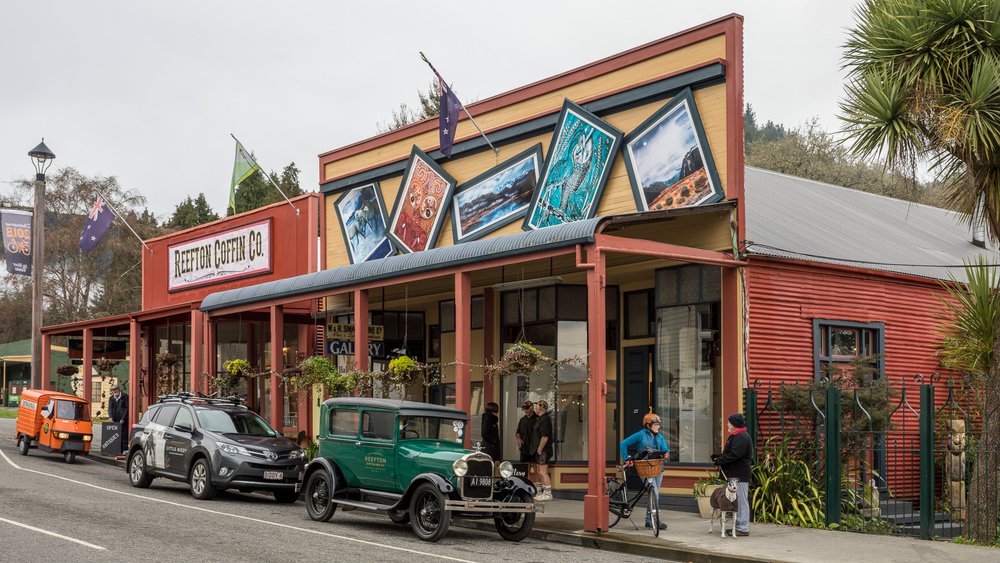 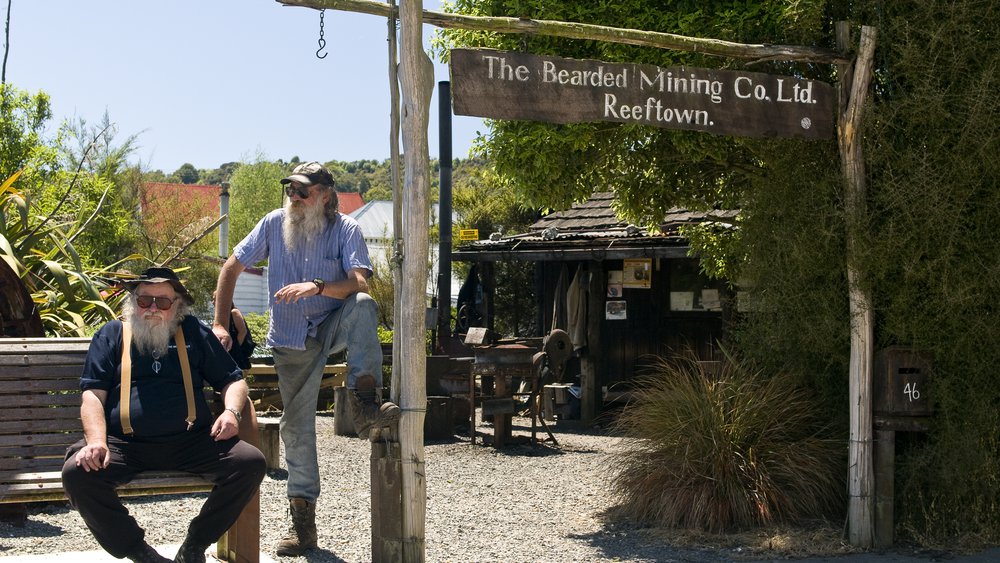 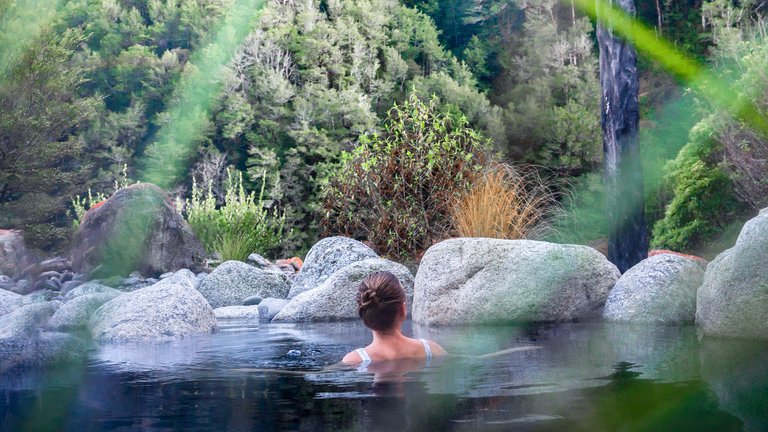 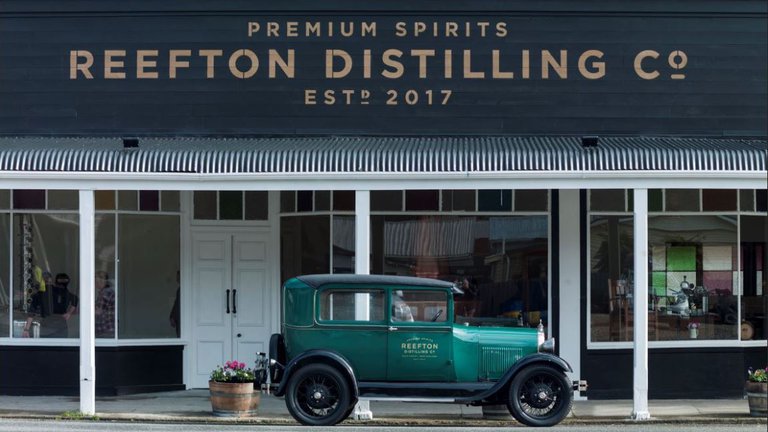 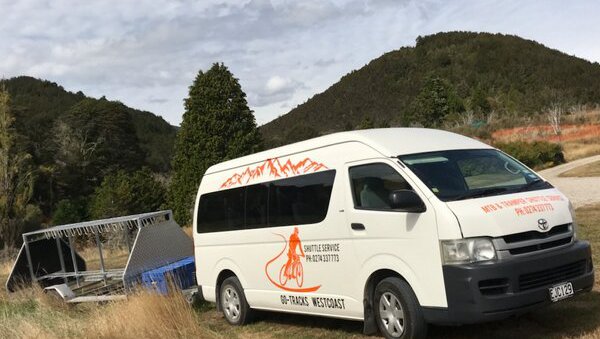 Go Tracks is a Mountain Bike shuttle service for West Coast New Zealand tracks based in Reefton. We offer shuttle services for The Old Ghost Road and The Paparoa Track. 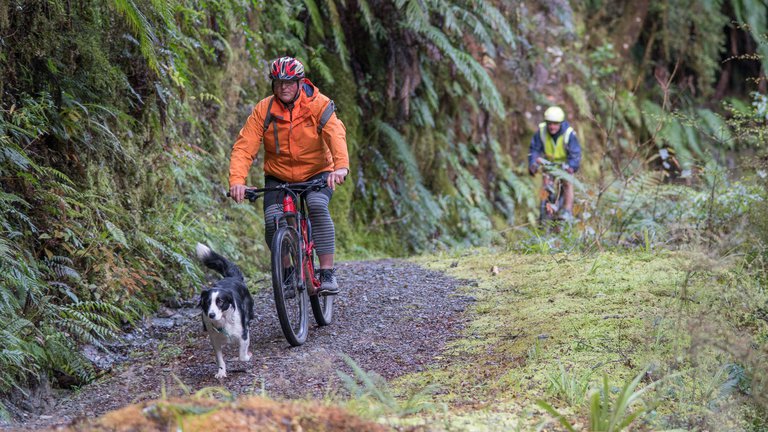 The old gold miners, timber millers and horse packers of the West Coast knew how to build a track and make it last. Nowadays, many of these historic tracks can still be ridden, but with a more sophisticated ride - a mountain bike. 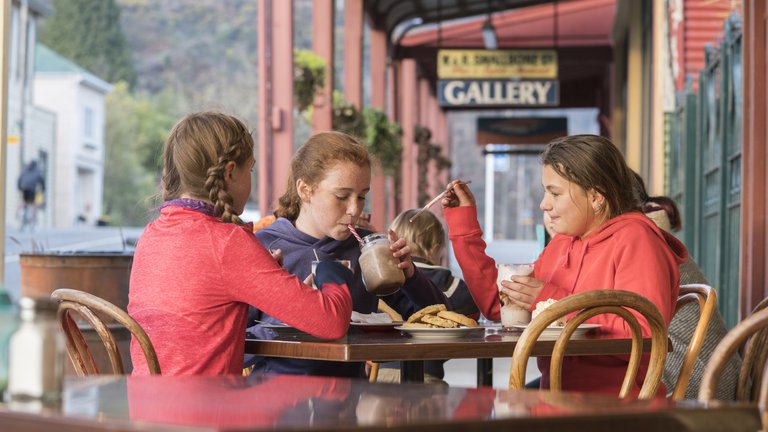 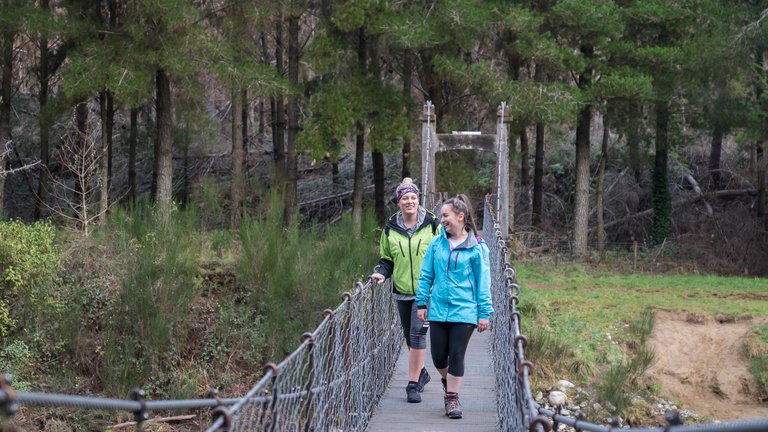 Walks in the Reefton, Waiuta and Lewis Pass area.