Tucked away in a corner of Kahurangi National Park, The Oparara has a magic all of its own, born of a million years of undisturbed isolation. 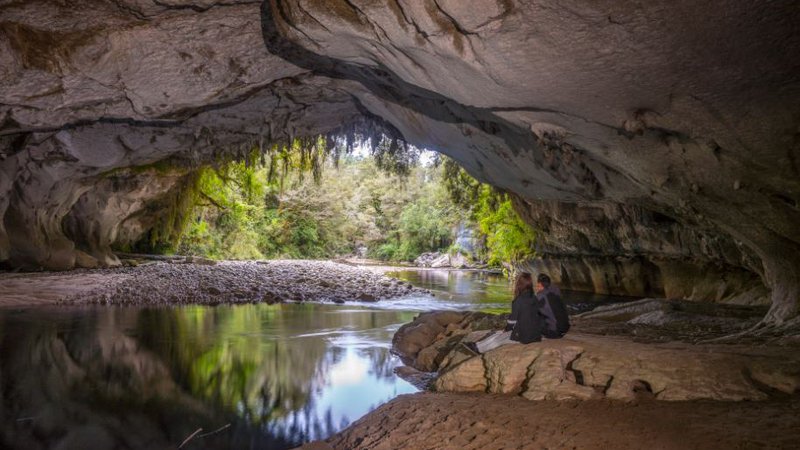 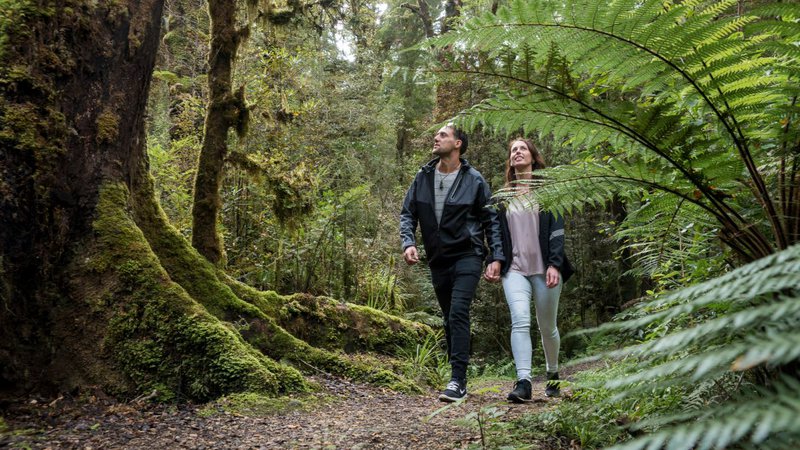 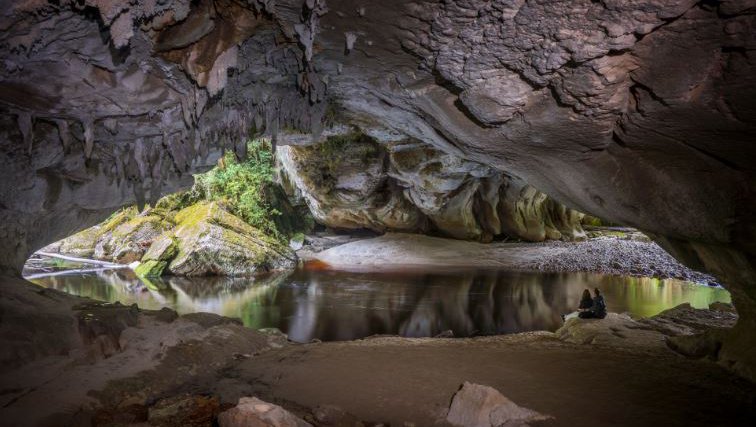 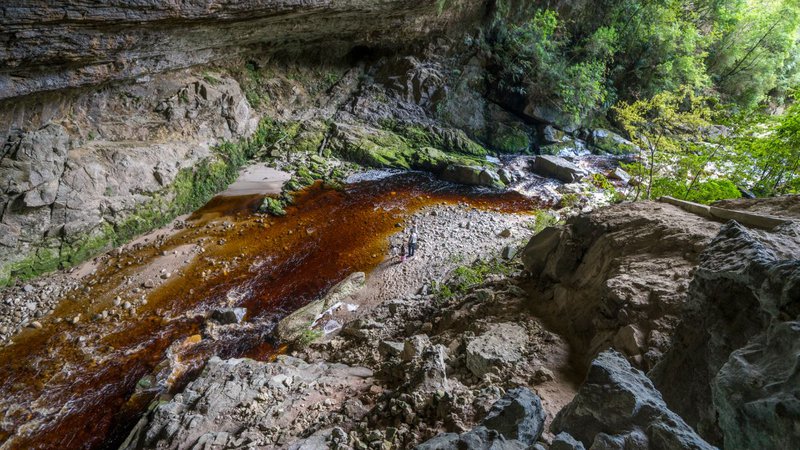 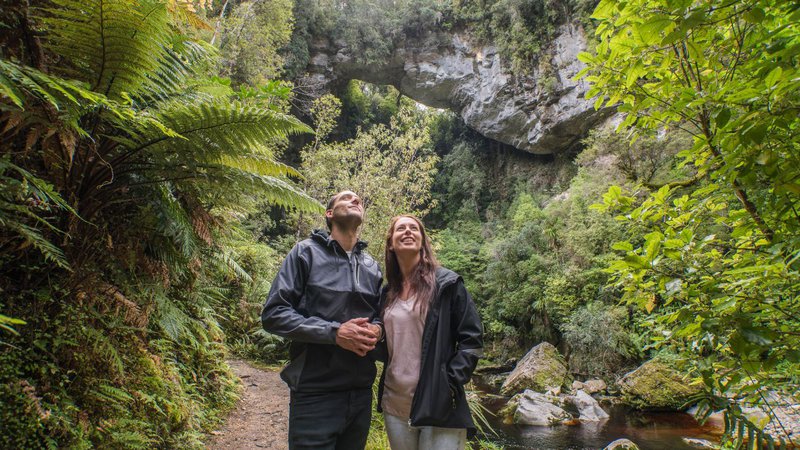 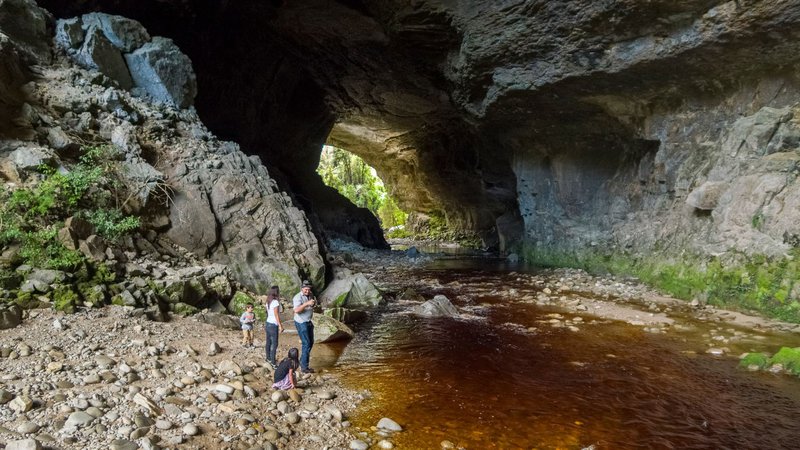 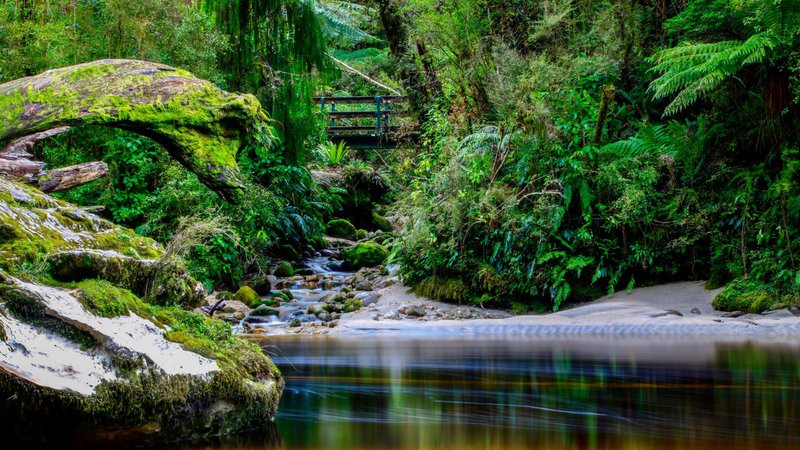 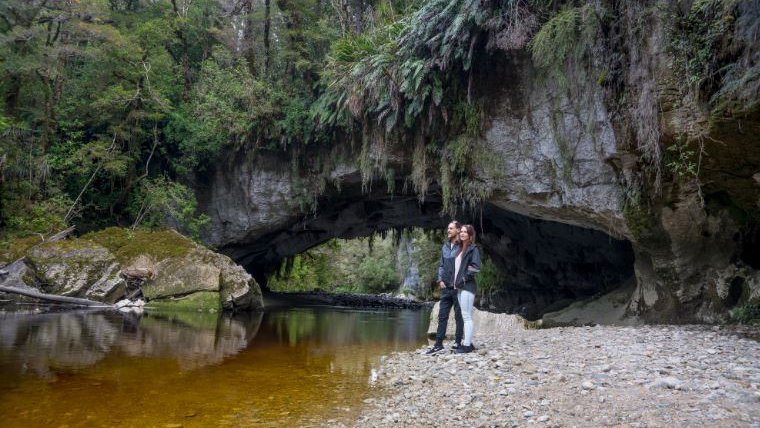 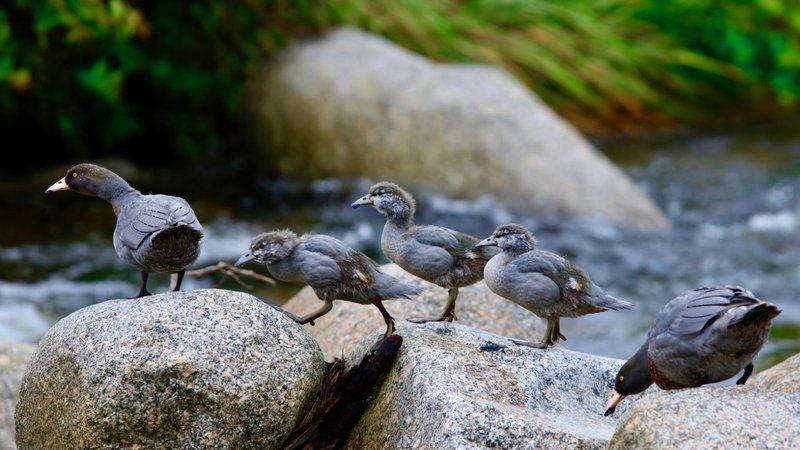 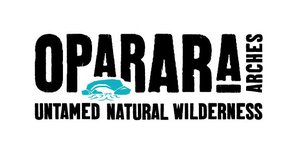 Experience Limestone arches, caves, whiskey coloured river, lake and rainforest all within the Kahurangi National Park on the West Coast.

This is a remarkable area one of immense national and international significance.

When going here pack with you flat walking shoes, your lunch and a torch.

The only access the Honeycomb Caves is through The Oparara Experience which can be booked through the Karamea Information Centre.

Please note The Oparara Experience guides can also pick up from Karamea which is a good option for those travelling in a campervan as there is a height restriction on the gravel road to the basin.

For more information on the height restriction please contact the Karamea Information Centre.

The area was certainly known to our early mapmakers, the arches are marked on old Karamea maps dating back to the 1880s.

Goldminers and deerstalkers roaming the Oparara came back with some pretty tall tales of this remarkable country, until Forest Service staff, working in the area in the late 1970s, stumbled across the entrance to Honeyflow Stream and a series of magnificent arches.

The Oparara Basin is formed from a bed of 350 million year old Karamea granite overlaid by a narrow belt of limestone, with a layer of blue-grey mudstone (or papa) on top.

The Honeycomb Hill Caves tunnel system was formed over the last million years, while the limestone itself, from 15 to 60 m. thick, is approximately 35 million years old, formed from deposits of shell debris when the area lay under the sea.

Visit Oparara to see the massive rock arches, sculptured limestone, primeval rainforest, crazy pavements and the world of Tolkein – Moira’s Gate, and the rivers of Nimrodel, Nenya, Vilya and Narya.

This extensive subterranean wonderland of conventional dripstone and flowstone formations also includes a profusion of very beautiful and delicate rarer features known variously to cavers as:

These caves are part of the the 'Honeycomb Hill Caves Specially Protected Area' in the Oparara Basin, Karamea, and access is restricted to guided parties only. 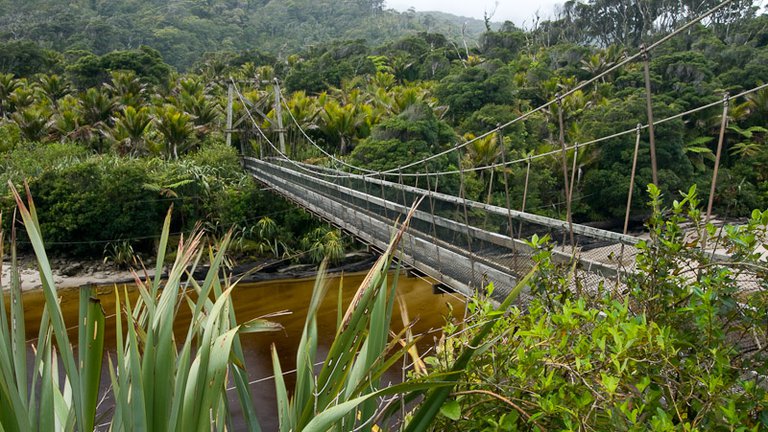 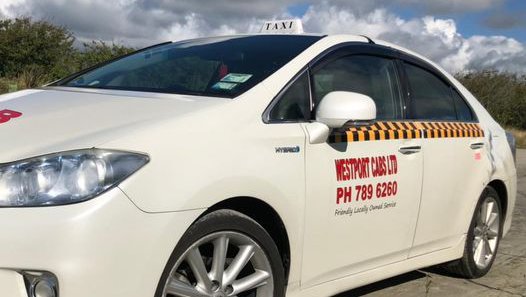 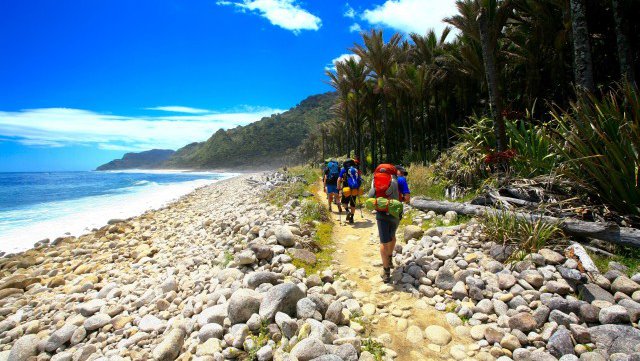 Guided walks on the Heaphy Track and The Old Ghost Road. 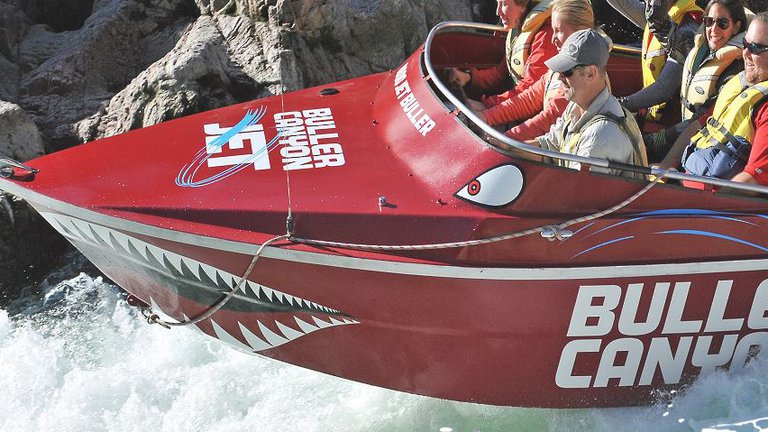 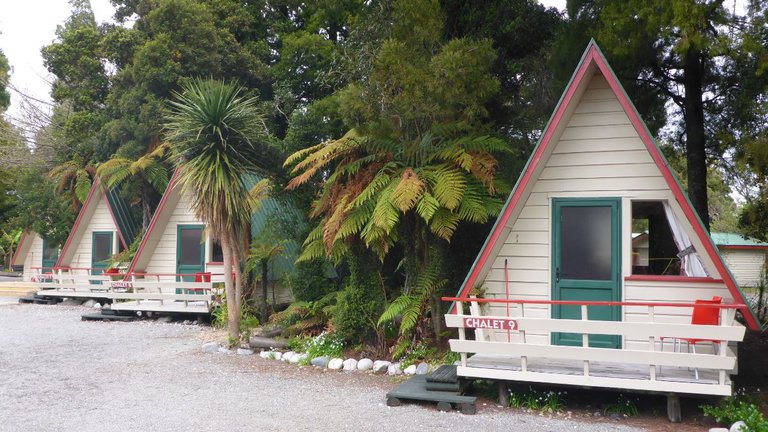 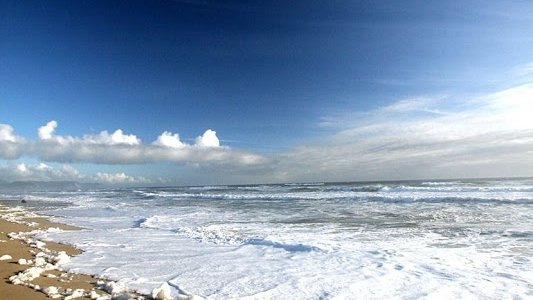 Sundog Karamea Surf and SUPs is a gateway to view the beautiful Karamea region from the water, while riding SUPs and learning to surf. Lessons or hire, it's up to you.