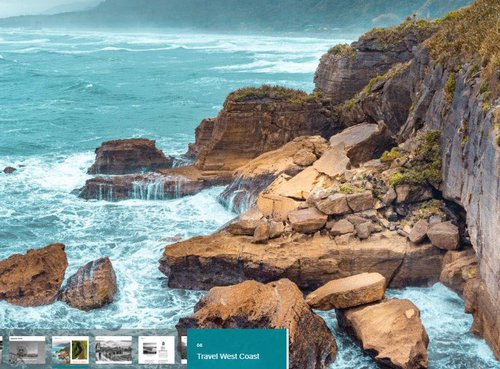 The campaign has also had a strong presence in print media, including: 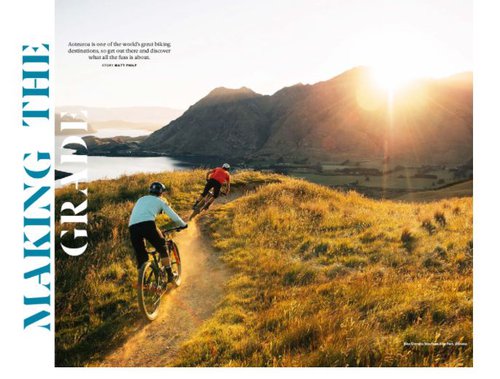 DWC has been working closely with Tourism New Zealand and media outlets to increase coverage of the West Coast, resulting in numerous editorials and features on the West Coast. Below is a sample of some of the recent West Coast media coverage: