8 years ago Andrew and Heather took a big punt and moved to the West Coast.

The West Coast - not just fairy bread and cheerios!

There’s this old line that goes something like: “You’re not a Coaster until you’ve been here 50 years". ...Well whoop-de-do!

Whenever I hear this (which is actually usually only in the media), I think back to when Heather and I were considering buying a house in Kumara. I’ll say that again, ‘when we were considering’. Nothing had been signed. We’d recently moved from Invercargill (originally from Christchurch) and were still renting the schoolhouse in Paroa, Greymouth. Yet, somehow we were invited to a ‘new residents’ function at the Kumara RSA. It’s fair to say, Heather and I were pretty chuffed but to be frank, we had pretty low expectations.

We naively envisioned a cold, empty hall and a trestle table with a generous spread of fairy bread and cheerios (and tomato sauce for dipping if we were lucky). Maybe even a ‘Welcome to Kumara’ sign recycled from Premier Seddon’s 1904 homecoming … we’d be greeted by dear old Betty (who’d lived there since the war) and Ned (who was just happy to be out of the house and quietly fancied Betty). But we were stoked to go.

Neither of us admitted it at the time, but the shared pragmatism of the invite intrigued us. There was something more to this. What happened that night we’ll never forget. On the fence we were no more. In fact, we signed off on a house the following month.

We entered a warm room packed to capacity - standing room only, and brimming with colourful characters, smiles, spirit and energy. We didn’t just feel welcomed, we felt overwhelmingly embraced.

We were promptly introduced to the local publican, mid-wife, postwoman, electrician, plumber and mechanic.

It was like going back in time. This stuff doesn’t happen anymore…and in case you were wondering, there was fairy bread and cheerios (with sauce) BUT ALSO potato top pies and sausage rolls. That’s a kiwi culinary slam dunk.

A month later, with two trailers and a van packed to the brim, we moved to Kumara.

We’ve since had two children and feel absolutely blessed to have birthed both of them in our home. Stella’s passport states ‘Place of Birth: Kumara' (I don’t think the ‘50 year rule’ will affect them).

The West Coast’s tech infrastructure has enabled us to establish a business from home. We’ve never felt isolated here - on the contrary - a strong roading network and the West Coast’s central geographical location and regional airports serve to strengthen our business.

One of the biggest common myths you hear relates to our weather and this is an element of the West Coast that really surprised me. It’s true, when it rains, IT RAINS. I always think about that scene in Forrest Gump when I think about West Coast rain “…shoot, it even rained at night”.

But when she shines, boy does she shine. Believe it or not, our sunshine hours on the Coast smash every other major city in NZ.

I’m gazing out at clear blue skies, a frisky Weka and snow capped mountains as I conclude this blog.

We’re Cantabrians who have made the West Coast home. Time will tell if our ‘punt’ pays off. Like every parent, we’re busting our guts to give our kids the best possible upbringing. The film below personifies childhood here in Kumara. They’re safe, happy, free and connected to their wilderness. 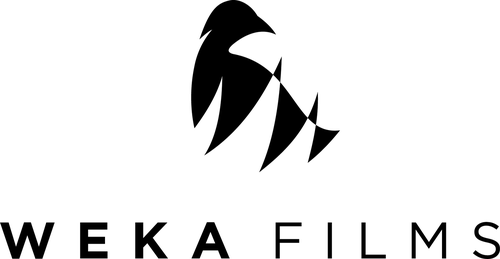 Weka Films is a family business. Andrew is the lead content creator. Heather has final veto powers over all shots that include females. Stella (8) reviews every film, gives it a 1 - 10 and designs the thank you cards. Walter (5) simply states if the groom is a cool one or not! 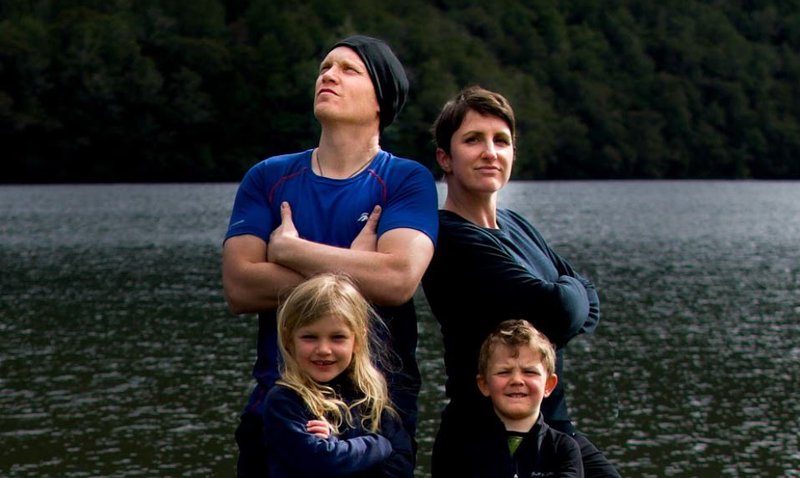 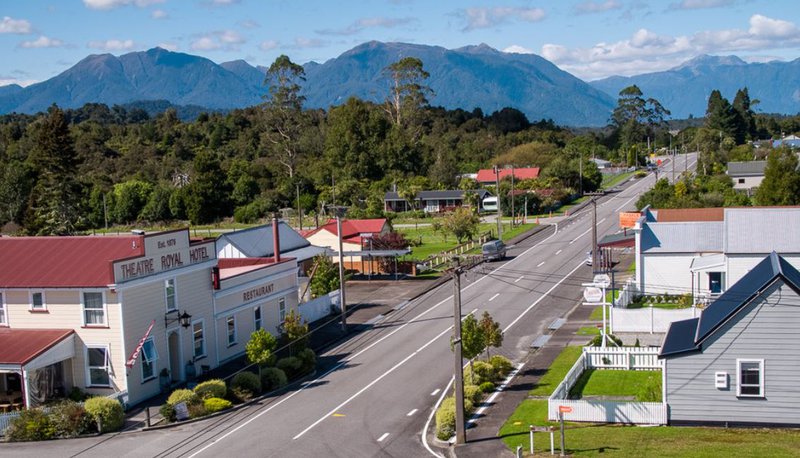 From making games for global entertainment companies to supporting the COVID-19 economic recovery, a lot is happening in the sunny West Coast town of Kawatiri Westport.

International storyteller Andrew Wright reaches the world while enjoying the lifestyle benefits of living on the West Coast.

Emily Miazga is an expat Canadian and former clinical dietitian who is now living in Westport running her own business - Em’s Power Cookies.

The Coast, a perfect fit

US lawyer working remotely from Greymouth.

Shifting to the West Coast a huge success

Relocating from Auckland to Greymouth pays off for family.

The West Coast has a rich history of attracting innovative people, and the New Zealand Institute for Minerals to Materials Research is continuing to draw trail-blazers here.

Advances in digital technologies and an inspiring backyard are making the West Coast a hub for creative artisans.